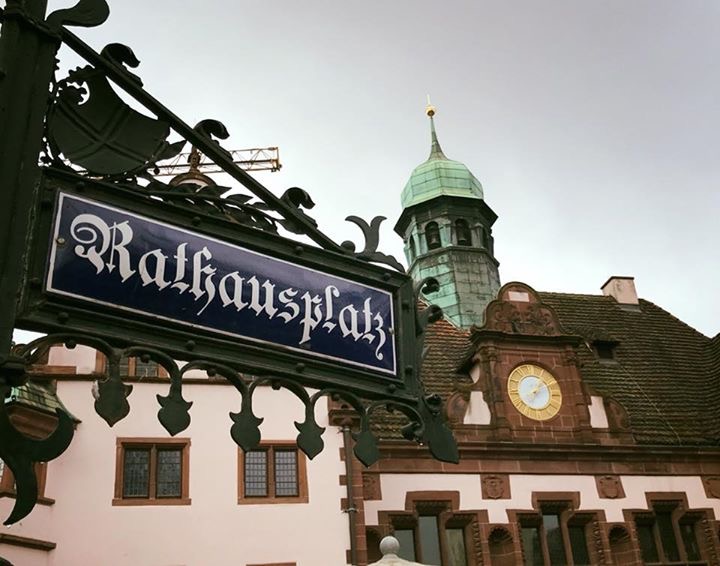 The end of my #EuropeTour is actually just the beginning of my #GermanyTour and somehow I thought to myself: Why not drive through Germany in the same touristy glory as through the Czech Republic, France, Andorra? Even. No reason. So, let’s go:

Finally Freiburg again! This city has a very special sound for stage performers: every year the “Freiburg Culture Exchange” takes place there, a kind of meat inspection for humorists and their clients. You appear in a hall full of organizers, present your new program and the audience then judges you according to entertainment value, gag density, coat growth, teeth and recognizable mouth disease. Fortunately, I’ve already passed this test and was able to just relax and play my solo program. With the front building – culture in the factory, Freiburg not only has one of my favorite stages in Germany, but also one of my favorite old towns. I like these uneven, ornate house roofs, the hidden alleys and metal signs on all the shops and the Black Forest in the background – Freiburg is actually a far too big fairy tale forest, into which a few real people moved at some point due to the lack of fairy tales about Hansel and Gretel and the frog prince. Real people made of flesh and blood with very real bicycles made of aluminum and steel, by the way: Anyone who wants something similar to a right to exist in Freiburg should always hold up an ID from the General German Bicycle Club. Otherwise you will be pelted away every second from some bike path. Caution: Don’t swerve to the left or right too quickly, because a grave with Bächle leads through the whole city to Haxen-Brechle. Treacherous! If you want to relax a bit from the stress, 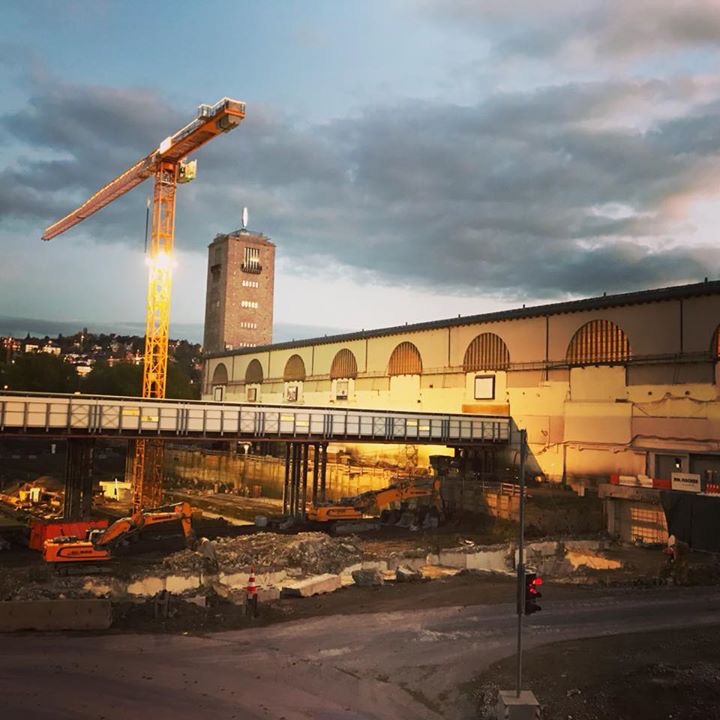 It went on to the city in Germany, which I treated most unfairly: Stuttgart. I usually arrive here at the train station, shuffle to my performance location, from there to the hotel and then back to the train station the next day. My desire to “Discover Stuttgart!” Has unfortunately not really increased since the construction work for Stuttgart21 began and the whole city looks like they’re about to shoot a new Hollywood flick, working title: “Darling, I’ve dug up the city!”. There is of course enough to see here: The vineyards, Schlossplatz and the Leuze (one of the many thermal baths in and around Stuttgart, where you sit in mineral water pools until millions of tiny mineral water bubbles form on your skin and you feel like a lemonade straw with a bebadehoster ). Incidentally, Stuttgart also has one of the longest pedestrian zones in Germany, in which the thrifty Swabian has a thousand opportunities not to spend any money over a distance of 1.2 kilometers. Yeah, okay, I don’t want to fall into the age-old Swabian clichés here, but it’s a bit funny that here and only here after the show a viewer comes to the merchandising stand, takes a book, giggles and grins, leafing through it , beaming at me, saying „Desch sounds subberly interesting!“ and then putting the book back completely unsought. In between and despite all the renovation work, Stuttgart always has one or two surprises ready that will make your jaw drop for a moment. The quite new, cubic city library, for example, which looks a bit like a pouf for the clever with its blue-lit windows. Good: A library is actually nothing else. 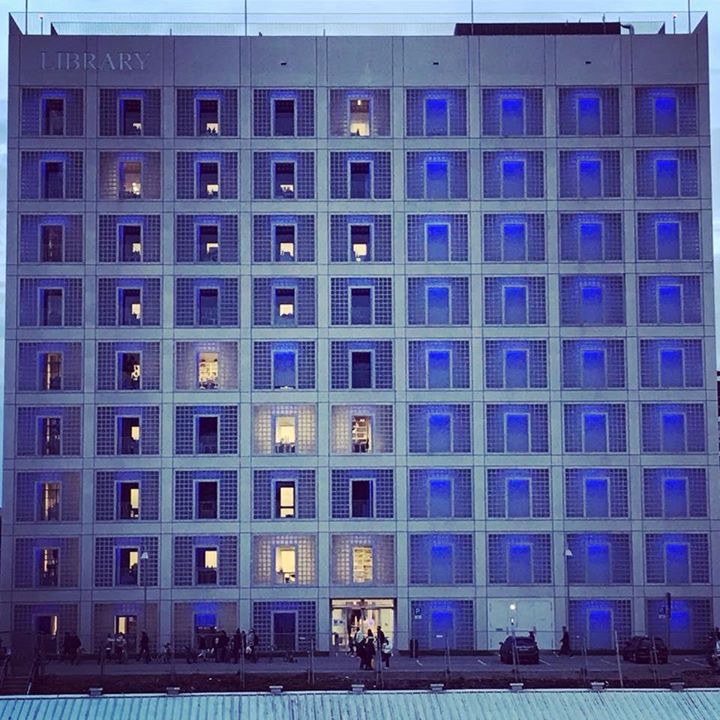 As a storm swept over Germany again (first “Xavier”, now “Herwart” – can someone please take the drugs away from the state storm denominators? Thank you.), I took countless regional trains to Ingolstadt, arriving there just before the show started and realized that because of that I will see absolutely nothing of the city. It’s a shame, because what you read on Wikipedia sounds downright spectacular. There I also learn that Ingolstadt was the center of the Counter Reformation in the 16th century. So I hope that all Ingolstadt residents will demonstratively go to work on Tuesday to protest against Reformation Day. Do you? Well-behaved. On the other hand, I’m going to Cologne, which is traditionally very Protestant, and I’m looking forward to Tuesday. Yeah, Luther, Luther, olé olé! Luther was a young Cologne boy!
Nice week!